The 2015 NL Open was played at Memorial University in St. John’s from Oct 16-18, and after five rounds Jordan Berson was crowned provincial champion.  Jordan also won the event after a playoff in 2009, but this time he needed no extra time to polish off the competition, scoring four wins and a draw against the toughest the field had to offer.

And what a field!  Seventeen players, including five former NL champions, with representation from both coasts and Labrador.  Not bad, considering that there are 18 current CFC members in the province!

Second place was shared by Sudharaka Palamakumbura (the only player to nick a half-point from Jordan, and the only other player to go undefeated), and Ray McIsaac, who more than justified his long trip over from the west coast with four wins.

Anthony Leonard ably organized and directed the tournament, with assistance from many quarters.  Morgon Mills hosted round 4 as a “luxury round” at the Guv’nor Inn, and several players contributed generously to the prize fund and to organizational expenses.

A meeting was held to discuss future event organization, with the following results: 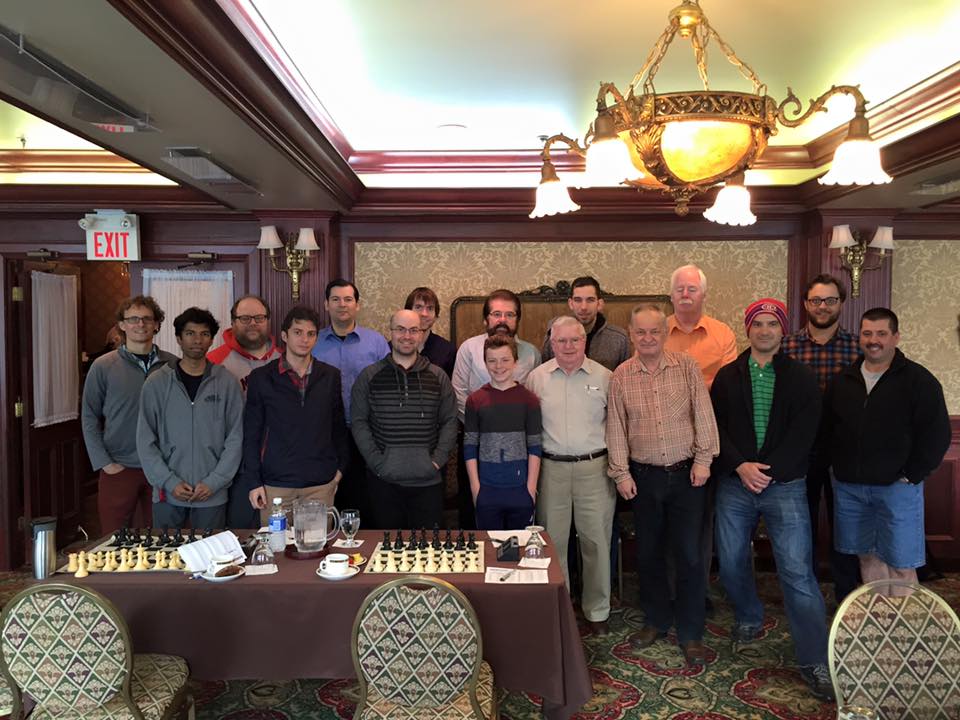